The recent expansion of the Sunshine Coast Airport at Marcoola was a positive step which creates many opportunities for Sunshine Coast residents.  It is, however, located near an environment which supports vulnerable fauna.

When planning the future of the Airport, Authorities were faced with a problem of how to best allow for the expansion, with all the economic and social benefits that would bring, while still preserving a local environment with significant conservation values.

Queensland Department of the Environment and Science (DES) records show that the vegetation communities adjacent to the airport form one of a few remaining coastal areas supporting vulnerable species.

A resolution was found when a land swap was negotiated with JFP’s assistance between the Airport and DES. The swap made land available for flood control measures associated with the airport expansion and in return increased the size of Mount Coolum National Park.

JFP was pleased to have been engaged to undertake a Revocation Survey (i.e. a land-swap Cadastral Survey) to make the land-swap a reality. JFP was pleased to play a part in securing a well-balanced solution that promotes the Social, Economic and Environmental future of the Sunshine Coast. 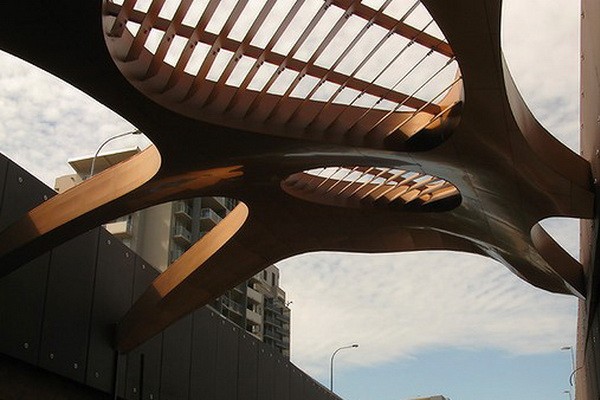 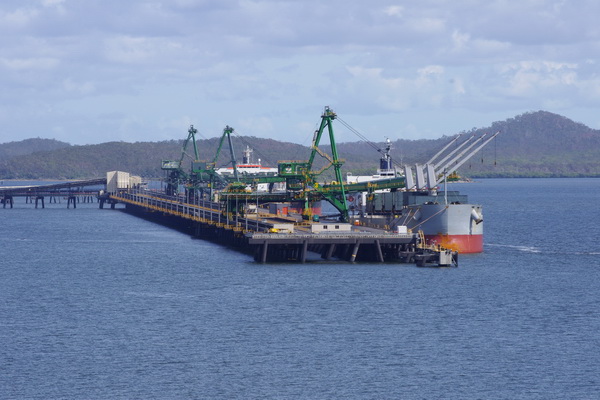 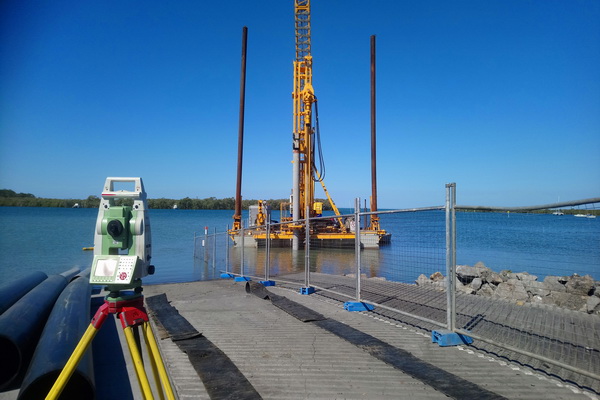