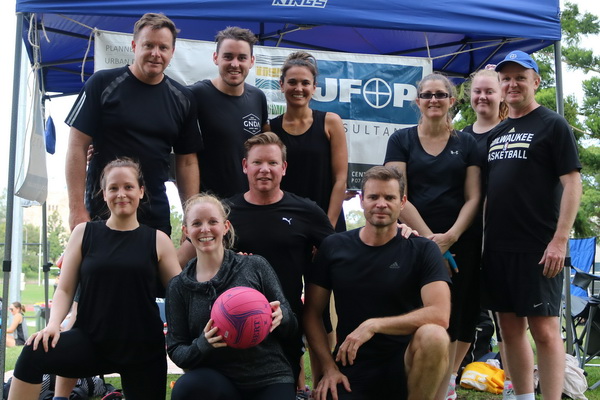 Posted at 09:34h in Brisbane by Nikki Saint 0 Comments
0 Likes 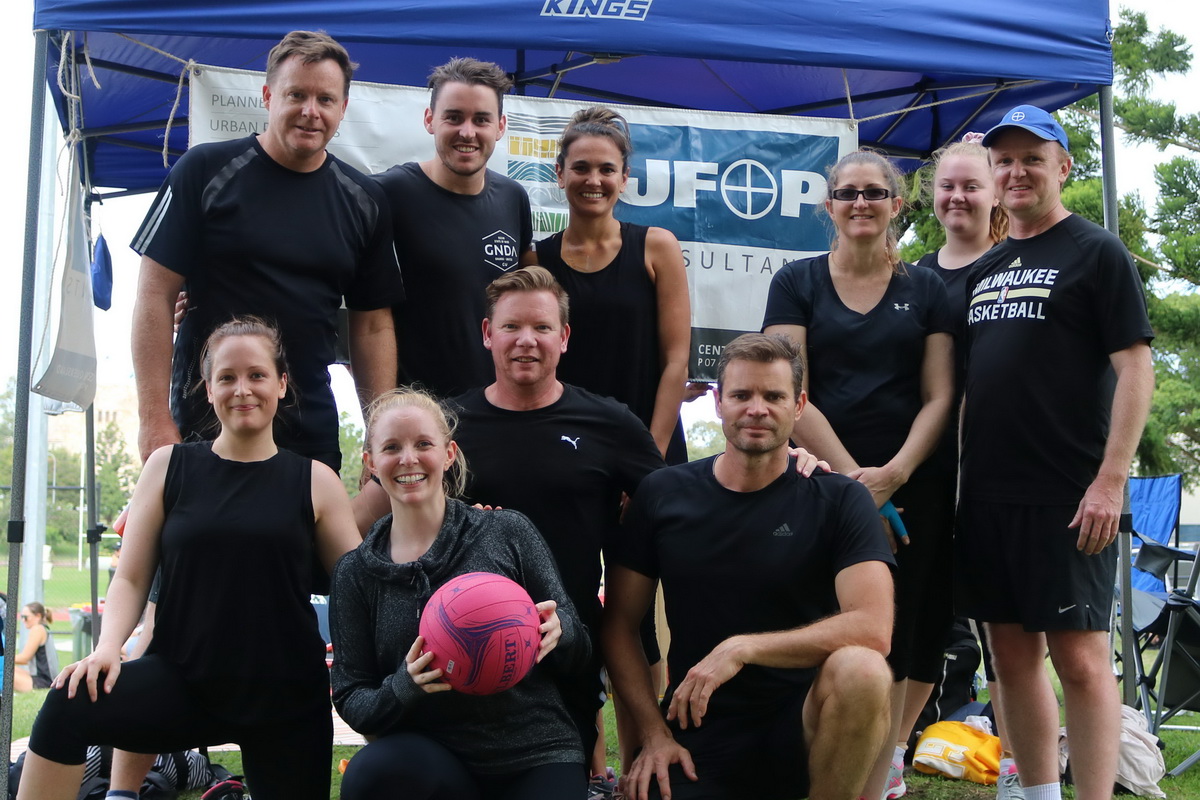 JFP’s Mixed Netball Team (the JFP Jackals) recently participated in the Queensland Corporate Games. The Corporate Games are held at the University of Queensland every year and provide the opportunity for our staff, family and friends to get together and play against some of the largest companies in Queensland.

JFP has taken part in the Corporate Games over many years participating in the past in both the Netball and Touch Football competitions.

The Netball competition this year was certainly fierce, with a high standard of play.  Despite the Jackals not making the finals the day was a big success in that it was enjoyed by all the JFP people who took part.