JFP have worked with City Parklands on the upgrade of several areas within Roma Street Parklands including the Sensory Garden, Carousel Garden and most recently the second stage of the Children’s Garden and Playground.

The playground began construction in July 2017 and opened in October 2017. Roma Street Parkland’s brief was to provide a play space that was complementary to the stage 1 works while providing a different experience.

Horticultural education is a recurrent theme and primary aim of the parklands and was to be reflected in the design. It was also important to incorporate the existing avenue of established Fig trees. JFP devised a concept based on an unfurling fern frond drawn from the existing rainforest garden under the Figs. This provided a central pathway connection and activity pods for various play experiences. The existing steep slope became an integral part of the design and provided numerous opportunities for climbing and sliding.

It was important the play experience blend seamlessly with the garden. PlayRope met this brief perfectly with the provision of a series of “Tree Houses” linked with rope bridges all nestled within the landscape. Roma Street Parklands and JFP are delighted with the outcome. 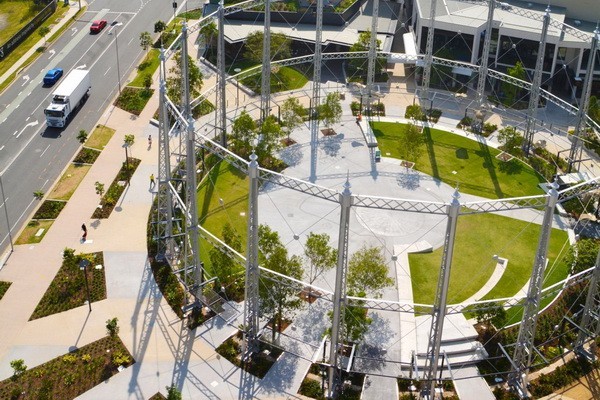 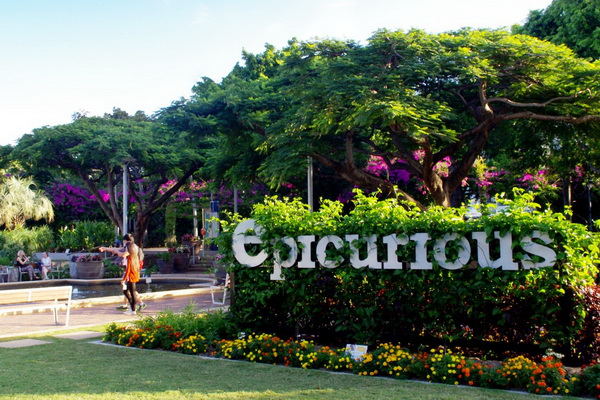 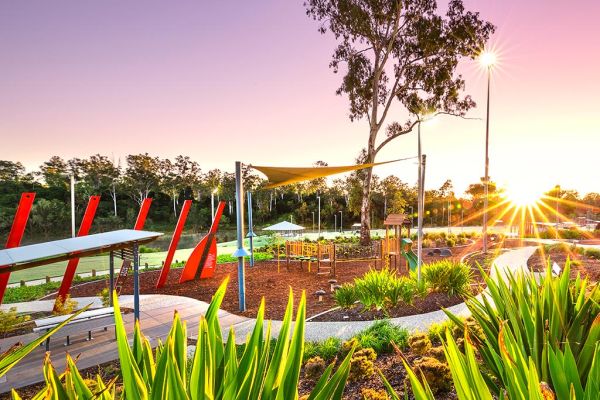